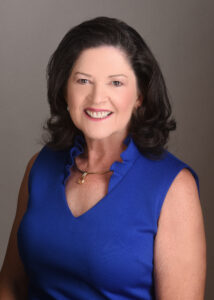 The City of Jackson and Madison County will both celebrate bicentennial anniversaries respectively in 2022 and 2021. This will be a once-in-a-lifetime commemoration of 200 years of history, culture and community. Various events and educational resources are being developed to celebrate the community’s past while also setting the stage for the future.

Madison County was established by the Tennessee Legislature on November 7, 1821 and was named after founding father and fourth President of the United States, James Madison.

The City of Jackson was formerly known as Alexandria but was renamed in honor of Tennessee native and seventh President of the United States Andrew Jackson on August 17, 1822.

City Mayor Scott Conger and County Mayor Jimmy Harris have asked local community volunteer Elaine Christian to serve as committee chair. Christian previously served as the Senior Vice President for the Jackson Chamber. Prior to her retirement, she was President and CEO of The Work Place, a workforce development and training organization in Memphis. She has also held various board positions with the Kirkland Cancer Center, University of Tennessee at Martin, Jackson-Madison County Library, Jackson Symphony and Boy Scouts of America Council of West Tennessee.

The kickoff of the bicentennial year is scheduled for August 2021 and will run through August 2022.